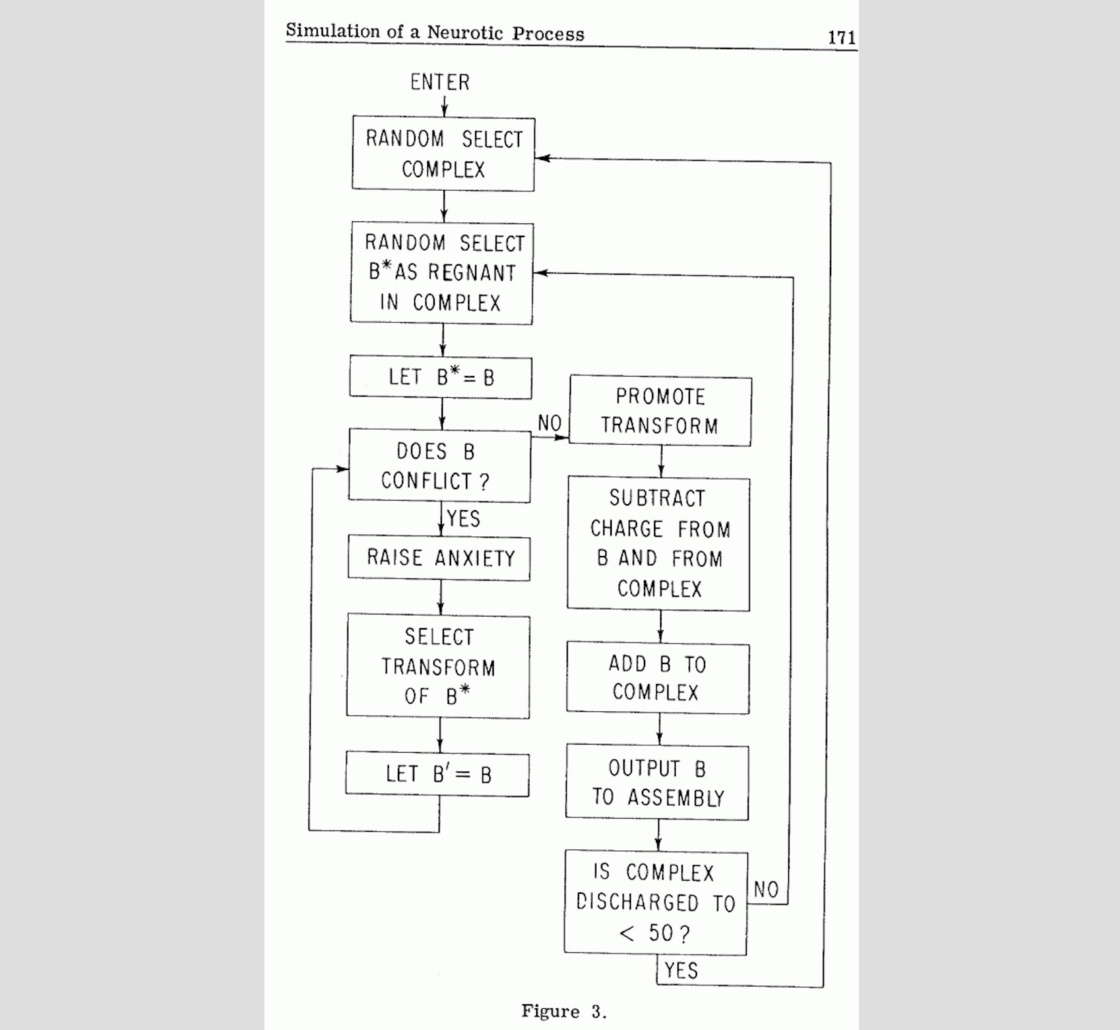 How Flowcharts Got into the Brain

NSF Scholar’s award for Diagramming Brains, Minds and Computers Together.

This project, supported by the Biology & Society initiative between the Science, Technology & Society Program and the BIO directorate at NSF, examines the role of flowcharts in neurosciences. Flowcharts are commonly used today in computer science, psychology, and neuroscience. Despite the near ubiquity of diagrams like flowcharts in the development of computers and the founding of neural nets, artificial intelligence, and cognitive psychology and neuroscience, there has been almost no attention paid to the history and uses of those diagrams. This project examines the impact that visual diagrams and flowcharts had on the development of computers, psychology and neuroscience from the 1940s and 1970s. Published reports and archival research provide the basis for this study of the interactions between programming diagrams, flowcharts, neural models, and brain modules, as their conceivers borrowed and built upon visual metaphors and analogies. Engaging with scholarship on the importance of drawing and visual ways of thinking in the growth of science, this project investigates whether and how these diagrams and models enabled and constrained theories and experiments in cognitive neuroscience and artificial intelligence research.

This project will augment our understanding of the historical development of computers, brains, artificial intelligence, and cognitive psychology by demonstrating their sometime dependence and interaction with flow diagrams. It promises a richer, more comprehensive and balanced historical grasp of several aspects of the mind-brain-computer nexus than has hitherto been available, potentially clarifying a key episode in the history of modern science and technology. The project documents the variety of flowchart techniques, as well as alternate ways of reading and interacting with the diagrams that may be worth revisiting. If successful, contemporary cognitive scientists, neuroscientists and AI researchers may benefit directly from rethinking the meaning and use of their diagrams.