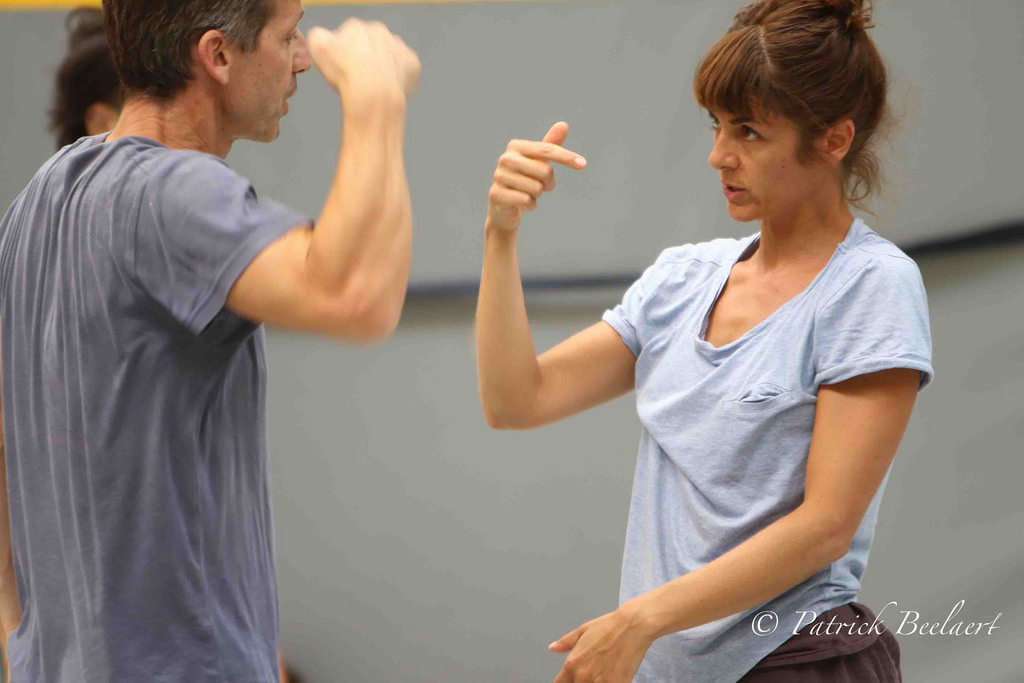 This chapter experiments with a series of games—syllabi games, classroom games, and ethnographic ones—involving anthropology and improvisation. It began with the challenge of taking the texts of cultural anthropology and the handbooks of theater and dance improv, and read them as doppelgängers, as uncanny doubles of each other. One way of reading cultural anthropology is in a basic Bourdieuian sense: that being part of a culture means that we don’t follow rules, but we constantly improvise in such a way that from the outside it looks like rules are being followed.

A seeming opposite form of improvisation emerges in performance studies: in theater and dance and music are those who call themselves ‘professional improvisers’. Sometimes they make up half of my classes. These practitioners start from the premise or insight that it is hard to improvise. Take improv handbooks (for theater, comedy, and dance improv), which are full of such games, and read them as theories of culture and practices to employ in the classroom and in ﬁeldwork. And in turn, read ethnographies as secret manuals of improvisation, with their own games and scores.